International speaker and workshop leader Wade Nomura draws on his extraordinary experience as a global humanitarian, community leader, successful businessman and champion athlete, to educate and inspire audiences around the world. In the last 10 years, Wade has presented to over 200,000 people across 15 countries, illuminating on how to maximize success, create impactful projects, and enhance team performance, through presentations ranging from conference keynotes to hands on workshops.

Wade is a well-known strategic thinker and innovator, expert in project creation and management. Within worldwide service organization Rotary International, he has conceptualized, assisted and reviewed over 200 charitable projects across the globe. Projects range from the development of a $1 million interpretive children’s play area based around local Native American history in Carpinteria, California, to an ambulance project in Southern Chile, to largescale water project in Michoacan Mexico bringing water to 250,000 people.

He currently serves as one of only 24 Rotary Cadre Technical Coordinators worldwide, requiring oversight of major projects in water, sanitation, and community and economic development, undertaken through The Rotary Foundation, which invests 250 million into humanitarian efforts every year. He has been on more than 50 international project missions for Rotary, including a polio mission to India, a special passion of his as a childhood polio survivor himself.

Wade has also served as the Rotary International President’s Representative the past seven years in Texas, Michigan, Virginia, Florida, Maryland, Alabama and Mexico.  In 2018, Wade was invited to represent Rotary International President Ian Riseley at Morelia Mexico’s Conference, with Wade presenting in Spanish to over 400 attendees. In addition, he is producer and host of the TV show Rotary Serving Our Community, currently in its fifth season.

Wade’s leadership and project management skills are utilized regularly by both for-profit and not-for-profit entities. The current Mayor of Carpinteria, California, he has spent 26 years and counting serving on the Architectural Review Board and City Council. He further serves on another eight boards, acting as President or Chair of six of them.

In his younger years, Wade was a national BMX Champion and professional racer. He has been inducted into the Japanese American Hall of Fame for his creation and racing of the Nomura Racing BMX bike, on which he won multiple national championships.

He is the president of Nomura Yamasaki Landscaping, founded over 40 years ago, and still delivering award-winning landscape projects throughout Southern California. 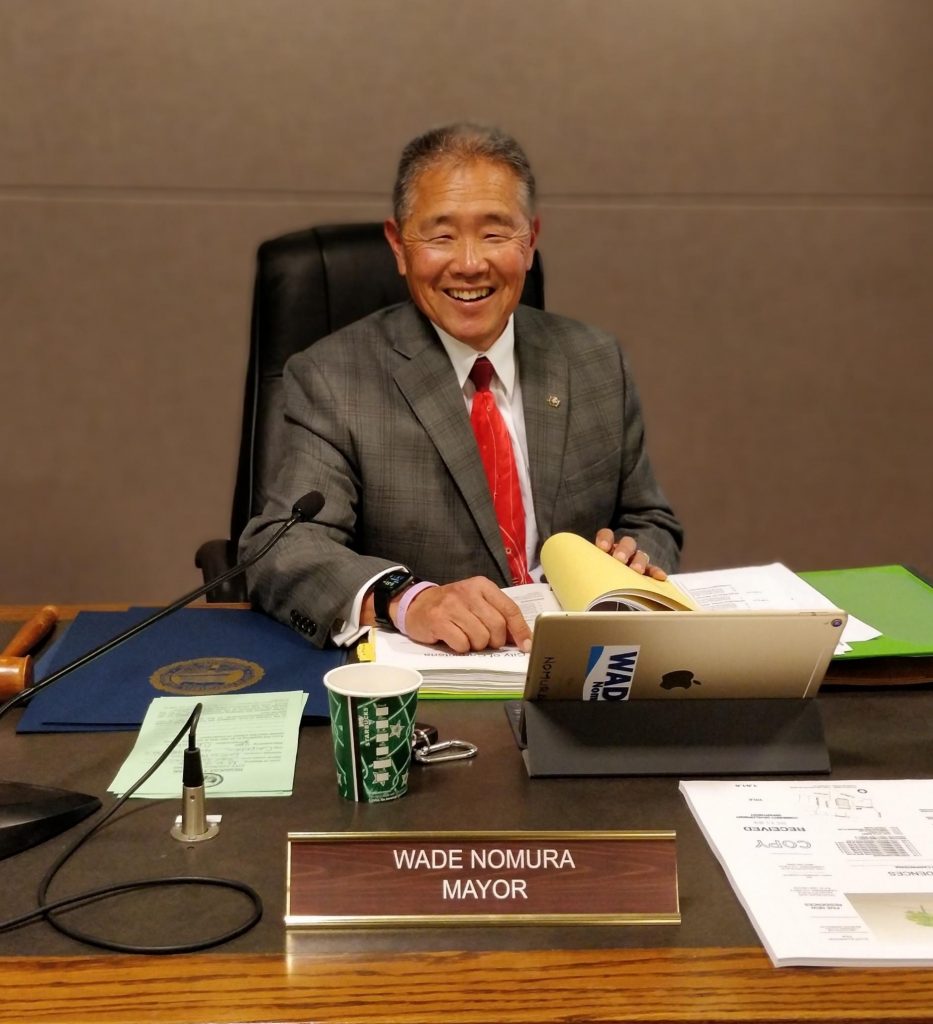 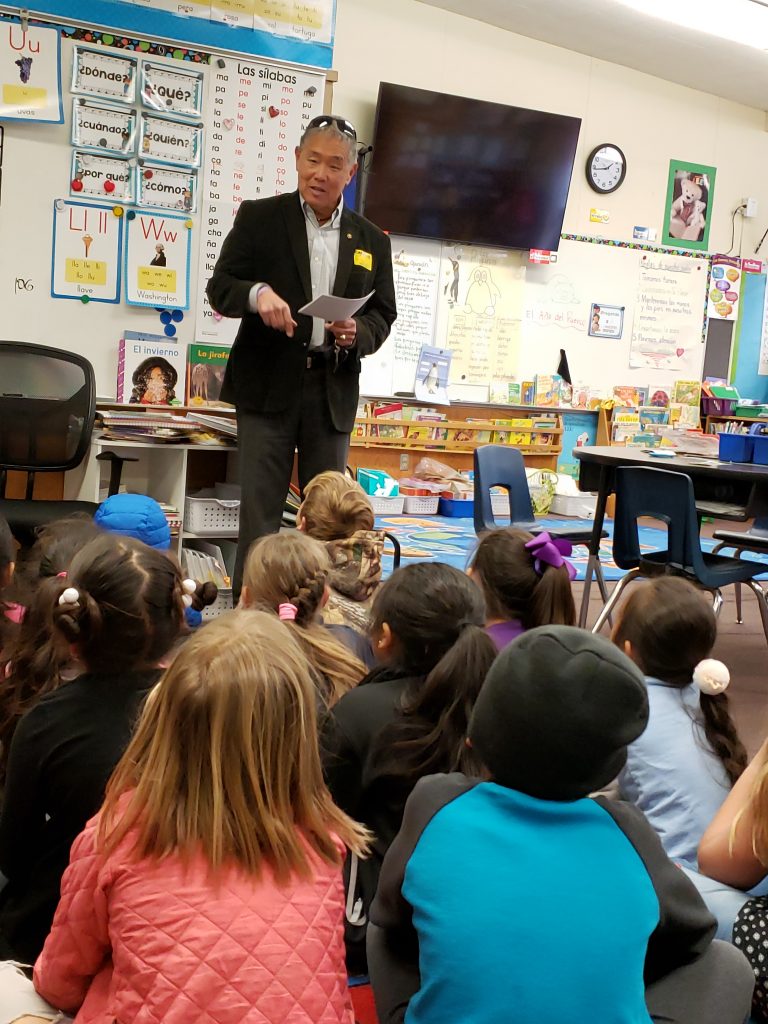